Hello, we are Janette and Paul of The Lazarette.

We have lived and sailed on boats since 1981. Our first boat was only 17 foot long and we didn't intend to move aboard for very long, but we lasted a year.

Since then we have had five more boats, four wooden and one fibreglass.

We have sailed across the Bay of Biscay a couple of times, cruised through French canals and harbour hopped along the Mediterranean coasts of France and Spain.

We love living on boats and cannot imagine being otherwise.

Boats means lots of ropes, although they are called anything but, only lubbers would call it rope.  As soon as the coil comes aboard it changes to lines,halyards, sheets and guys. We learned how to knot and splice by neccessity, you need to know how to tie your boat up quickly and securely. Even something as simple as coiling a length of line so that it doesn't kink is an important skill,

Environmentally, when we create our knotted items from ropes we don't need to use machines, everything is made by hand, using old traditional tools such as  sailmaker palms and fids. Our products are all made to last for many years from hardwearing yacht ropes 0r sustainably grown plant fibres.

Post office runs are done on foot or by bicycle.

If you choose to pay via Stripe, we will donate 1% of the total to Stripe Climate, which are committed to six carbon removal projects, such as Heirloom , Carbon Built and Misson Zero.

The Lazarette is enrolled into Stripe Climate.

This means when you purchase via Stripe, we will give 1% of the total to permanent carbon removal technology projects. 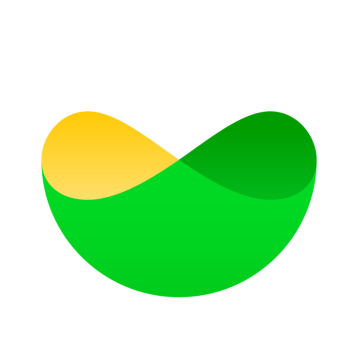 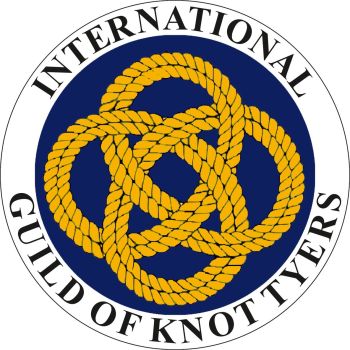 © Copyright The Lazarette 2021. All Rights Reserved.